Do I look FAT in this?

I was intrigued to see some coverage of Ruralise’s Tayler and Green feature on ‘Fantastic Journal’, the architecture and design blog of Charles Holland, a Director at architects FAT.

FAT (Fashion Architecture Taste) have established a very particular position in the UK architectural scene since they formed in 1993, challenging notions of ‘good taste’ in late-modern architecture through the use of bright colours, super-scaled patterning and a cut-and-paste approach to architectural history, which connect them firmly to the tradition of Post-Modernism that emerged and flourished during the 1980s. 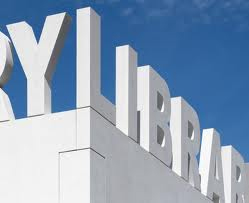 I should have guessed that Charles would be aware of and appreciate Tayler and Green’s work (he cites them in his post as an influence in FAT’s use of lettering on buildings) but I was not expecting to hear of his interest in the rural condition. I’ll try to keep an eye on his Unit at Canterbury in the autumn to see what emerges.