Regular readers will know I am a bit of a Tayler and Green fan. I have mentioned them in passing in a number of posts but spurred on by the success of Professor Alan Powers’ talk at the Festival of Architecture in Norwich and Norfolk in the autumn of 2011 (FANN-XI), I set-to and wrote a 12-part feature on Norfolk’s under-sung architectural anti-heros.

The text draws heavily on the book Alan Powers wrote with Elaine harwood for the Prince of Wales Institute in 1998 (‘Tayler and Green 1938-1973; The Spirit of Place in Modern Housing’), which remains the only significant work on the subject, and is accompanied by photos of some key projects taken by Jim Stephenson (aka Click-Click Jim) during the summer of 2011 to support the Festival event. 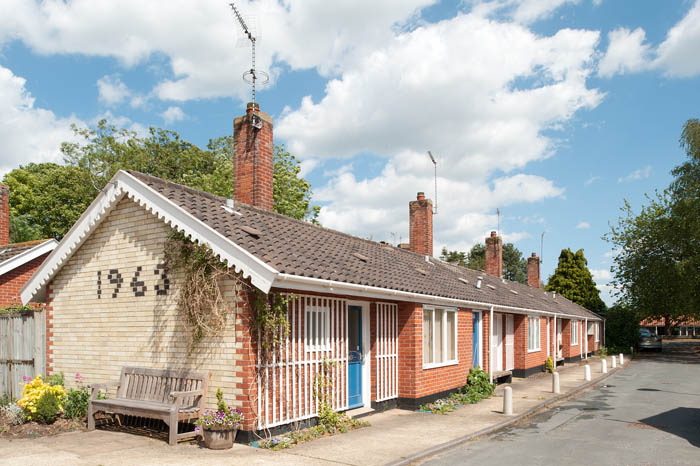